In London, there are secret rules.

Breaking them ousts you as an outsider, letting everyone in the immediate vicinity know that you’re a foolish, flailing tourist. They stir up feelings of mild contempt or pure raging hatred, depending on how serious the crime.

London is in fact designed specifically to identify outsiders- from impossible-to-pronounce towns to those pointless Open Door buttons on all tubes (HINT- none of them work, it’s just a sinister TFL ploy to reveal newbies to the entire carriage).

By far the biggest London rule, however, is to NEVER SPEAK TO ANYONE. Ever. Even if you’re squished up against their face between King’s Cross and Moorgate. Even if their rucksack just smacked you in the face. Especially not if you’re in the queue for something. What are you, some sort of sociopath?

So I bought a (toy) lion at the Zoo Late a week or so back, and being the cheapskate I am, refused to pay for a plastic bag to carry him home in. And as it turns out, being on a train full of drunk people while you’re carrying a toy lion is a great icebreaker.

We (me and my lion) were being mercilessly stared at. It was getting awkward. I had to break the rule. “I don’t just carry him around everywhere” I announced, startling a commuter who had been snoozing. The couple sat across from me caught my eye and started laughing. The man sat next to them, who was almost certainly a drug dealer, asked me what my lion was called. He suggested Tony, a la the Kellogs adverts. I pointed out that Tony was in fact a tiger, but nice try. More people laughed.

I sat quietly for the rest of my trip, feeling really bloody pleased with myself. I must be hilarious, I thought, sauntering down Shepherd’s Bush. I’d always secretly known I was a comedic genius, but these Tube strangers confirmed it for me. In two simple quips I’d made at least seven people in laughter. This must be what Peter Kay feels like all the time. I rang my boyfriend to tell him the good news.

A few days later, after a particularly bad night’s sleep, I nipped to the shop to get some milk. Yawning as I passed over my money, the guy commandeering the till asks me “Still in bed?”. I reply, “Yeah, and going straight back to it”, cue a ripple of laughter from him, the guy stocking the tobacco shelf, and the woman behind me in the queue. Wow, I thought, smiling, that wasn’t even that funny. Maybe because no one in London talks to each other, when they do make the slightest joke, it’s actually hilarious… I’m coming back here again.

I think London is dangerous for my ego. 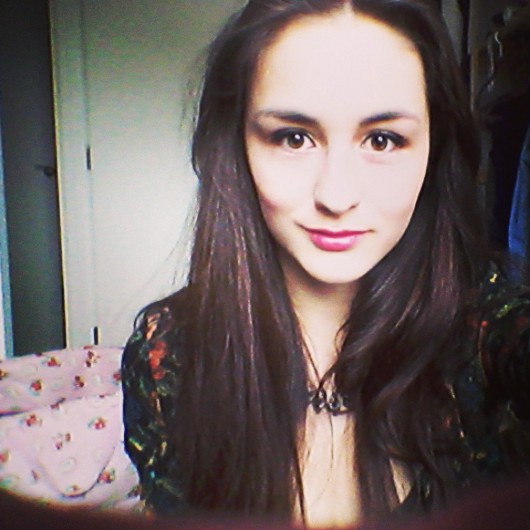 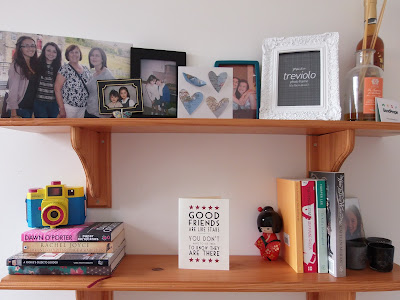 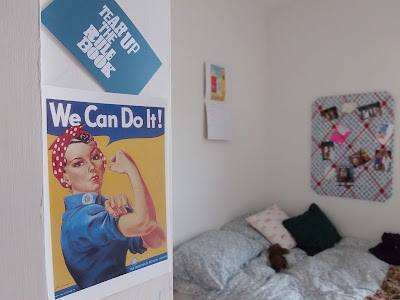