I was at a pub in Spinningfields with some people I didn’t know too well. I’d shlepped out to the outskirts of East London (far, so far!) after work to maybe solidify a friendship or two out of a group of women I’d only met once before.

As the evening twinkled on, and as we chatted through a few bottles of red, the conversation turned to careers. These guys were quite media-y, and we compared notes on our bosses, work kitchen sanitation and plans for the future. Radio presenter, author, journalist, screenwriter. Paths paved and journeys halfway through- all going somewhere else with a nervous energy and wicked eyeline flicks.

The group had shrunk a little and I probably had volume-control issues thanks to the Malbec. I declared that all I wanted was a job that was a) interesting b) paid the rent and c) fulfilled me in some way and (drumroll please) d) I had someone to gossip and go for lunch with there.

Now. Judging by the reaction of my coconspiritors, this was asking a little too much from the media industry. We chortled at the likelihood of me finding this special snowflake princess job, and carried on merrily until it was time for the last tube home. 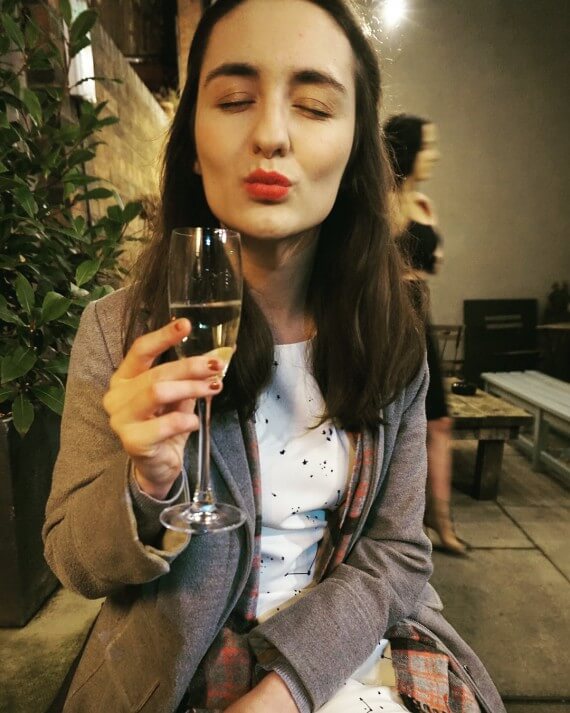 That morning, I’d had a job interview. I was pretty happy with how it had gone, but post-performance doubt was dripping it’s way in. I wanted it to work out- it hit so many passion points and it felt like the right place to switch things up for me. But, ah well, you never really can tell with these things.

One phonecall in the midst of TK Maxx Christmas hell later… I got the job.

A month or so on, I’ve started my new role. I can’t guarantee it’ll meet my Princess criteria just yet of course, but either way I’m feeling really damn well positive about the whole thing. These women I’d admired – at the same, earlier and later stages of their career journeys- had seemed so full of zing that I can’t help but think this whole dream career thing has a whole lot more to do with attitude than I’d thought.