Once I’d ploughed through the last (available) instalment of GRRM’s A Song of Ice & Fire, I was craving something a little more real-worldy. Don’t get me wrong, dragons and demons have their place on my bookshelf, but this August I wanted to check in again with the human world. I found myself picking up four female-authored books (two memoirs, two fiction), devouring them all at quite the clip and doing lots of public crying and laughing during my commute reads in the process. 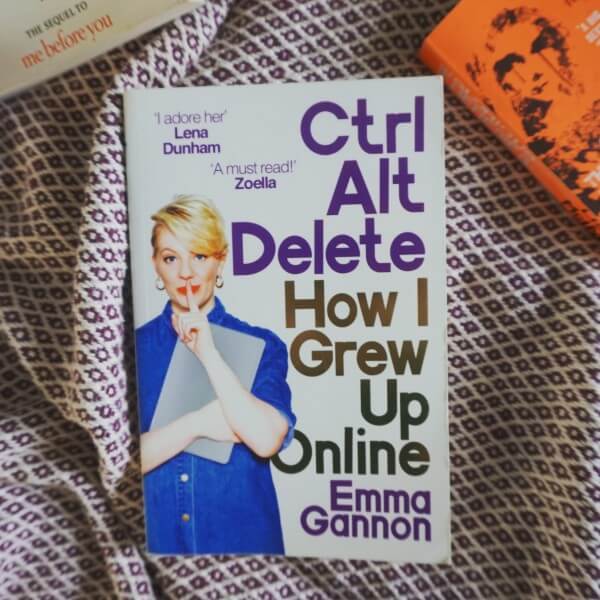 One of my early summer reads, this hit of nostalgia takes you straight back to days of dial up, of learning to take gawkish selfies and figuring out how to love yourself as an insecure girl with a heavily filtered profile photo. Emma’s memoir has so many hints of my own experiences online that #relatable doesn’t cover it. This was a great, quick read to muffle your laughter on the bus to- and also to cringe in recognition of the situations that seemingly every 16 year old in the early 2000s went through (a belated thank you to my mother for never getting round to buying us a webcam in the MSN heyday). Her career and lifestyle, so entwined with being online, paint a positive picture for ambitious young women in a world that spends more time bemoaning ‘millennials’ than it does celebrating digital creativity. A great snapshot of the  how and what next of this generation of ours. 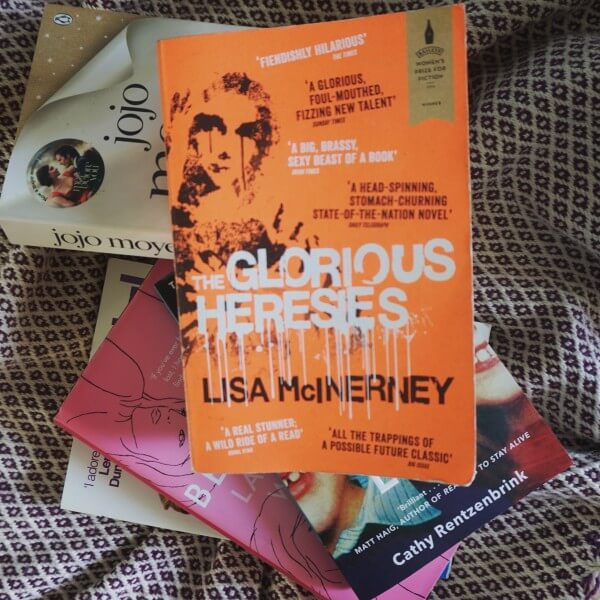 This less than flattering portrait of the working class criminal underside of County Cork, Ireland is as flawless as it is damning. Lucid sentences pile together to give the reader a hit of adrenaline akin to so many of the vices explored in the story- that of a cantankerous old nana offing a hapless addict and the subsequent sprawling fallout. Corking one liners, gruesome detail and lines that leave you – sometimes physically- reeling with the power of them. Even the offhand throwaways are a delight- “It was a skit of the highest fucking order“, and characters are encapsulated in just a smattering of smart words- “for her their was no authority but the Holy Trinity: the priests, the nuns and the neighbours“. This book is a mastery of language and a masterful portrayal of the heartbreak, hilarity and reality of the Irish underworld. 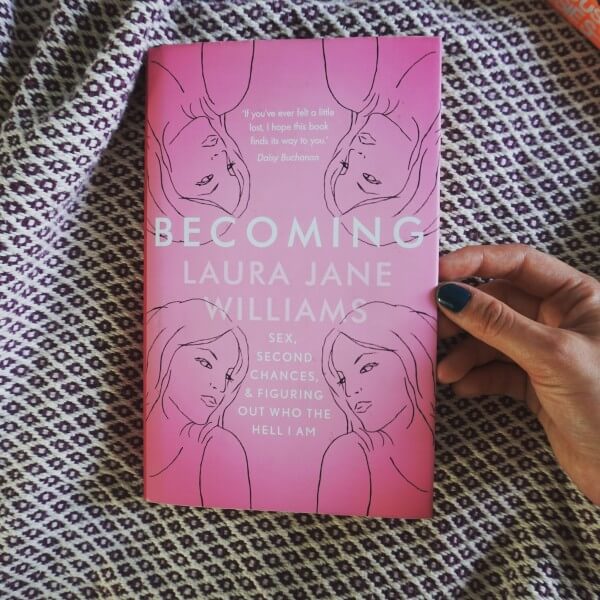 Dingdingding- we have a winner. This book has rocketed into my all-time favourite reads, and will now be the first thing I reach to when lost, and also is about to land in every girl friend’s Christmas stocking. Laura’s journey of self discovery through sex, celibacy and a few drunken crying sessions define every girl’s path to become wholly herself after a heartbreak. There is no exaggeration in saying I felt stronger after reading this book- I recognised so much of Laura’s effervescent personality, her quiet vulnerability and her determination to let herself define herself, thank you very much. Becoming spoke to me like that friend who perches on the edge of the kerb with you as you sob through your shattered woes- strong, warm, smart, and so funny that you snort laughs through your snotty, tearstained mess until you feel better. 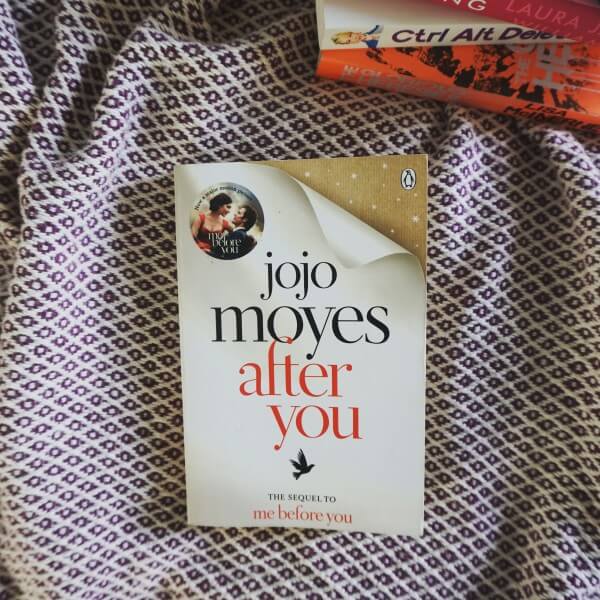 After You, Jojo Moyes

Any much-hyped sequel to Hollywood hit is going to be fraught with expectations, and one of my favourite things about Jojo Moyes’s writing is that she dares to potter off down paths you didn’t expect. With the world watching- Marian Keyes readers and literary critics alike- After You has enough personality to stand alone- though not quite stand up to- it’s predecessor. With a questionable plot twist very early on, lovable Lou Clark plods through life not quite eliciting the sympathy Me Beofre You did, but just as many good natured laughs (a highlight for me was the reliable chortle in “I’ve booked myself in for a back, crack and- what is it?”). Moyes gives us a pleasing end to the phenomenon, and her talent for making me ugly-cry in a public place runs as strong as ever.