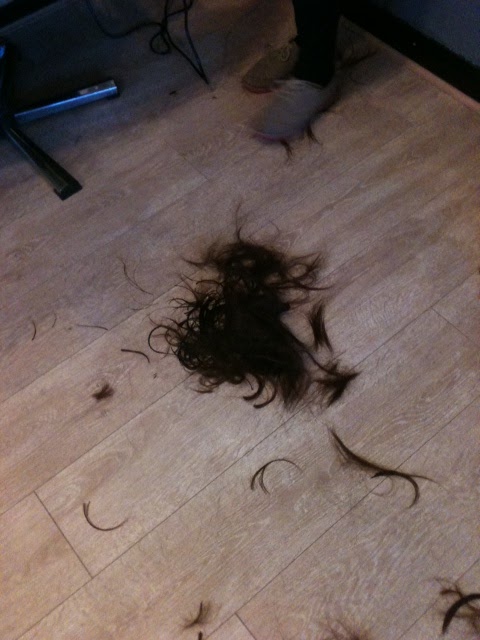 Ever feel like your childhood wasn’t traumatising enough? That’s because you didn’t get to see Rats’ Tales at the age of seven. Ah- don’t be put off. This peculiar take of fairytales on stage is probably the best piece of theatre you will see this winter.

Carol Ann Duffy-of poet laureate and GCSE English Literature Syllabus fame- has dramatized The Pied Piper and other less famous children’s stories into a beautifully sinister and charming show. Using a cast of incredibly talented actors, two impressive musicians and a whole host of local school children dressed as rats, these traditional tales are brought to life in a way you weren’t quite expecting.

Each of the eight rats’ tales retells a fairytale astonishingly. Including truly beautiful photography and excellent use of live music and floating televisions, the script is wonderfully lyrical at points- really charming and enchanting the audience.

Using stunning physical theatre, and utilising every aspect of their space (including the audience to hold up props); the in-the-round stage is the perfect setting, as rats and children appear from all corners, and the audience is delighted from all angles.

Perhaps too dark for younger children, the overarching theme of stolen childhood can be all too realistic at points. The blood on the hands of the parents clawing at mountain walls that their children have just disappeared into, courtesy of the Pied Piper’s little strop, for instance, might be a little much for the faint hearted.

Equally haunting as is it is delightful, writers and cast have balanced out the sinister nature and deeply emotional scenes with some light-hearted humour- use of song and the child troll being personal highlights- and some witty social commentary for good measure- another highlight being the politician’s use of “we’re a Big Society” to refuse payment to the Pied Piper.

One criticism I have of the show is the sometimes tenuous links between the separate stories. Each, in their own right, was equally spectacular and well performed, yet the general motif of rats weren’t as present as one might expect in a show called Rats’ Tales. Saying that, the final story ties them all together, only feeling a touch last minute and perfectly performed.

The talent of the tiny cast cannot be overstated. As each actor played several different roles through the course of the show, we were really treated to a full set of the cast’s skills; from playing a sycophantic politician to a little lost boy or from playing a doll who turned into an oversized woman to a tap-dancing mule. This is one of the most creative and exciting pieces of theatre out there now.

Rats’ Tales is at the Manchester Royal Exchange until 12th January 2013.